The In All Jest Series

The In All Jest series begins on the continent of Dharatan, midland in the world of Scurra.

A powerful amulet surfaces after 800 years and one of the Jesters steals it before it falls into dangerous hands, setting off a chain of events that will change the way their world is forever. 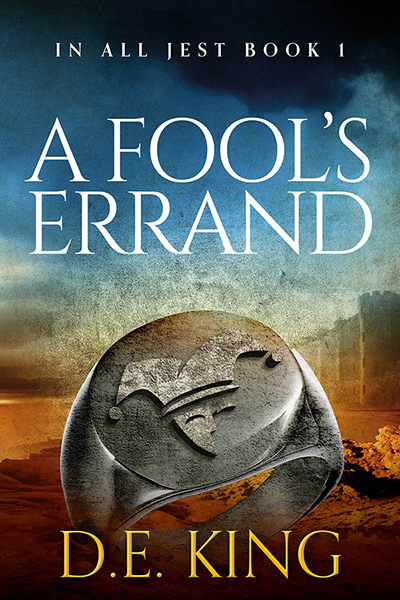 No one knows the past, not even the secret society of Jesters who covertly maintain stability in Dharatan.

All recent memory begins after a now-forgotten battle that almost destroyed their world.

An amulet, linked to the very cause of the war, surfaces after 800 years. One of the most experienced Jesters steals it before it can be delivered to an unknown enemy.

In an isolated cavern, outside the small northern city of Barnen, the Jester lies dying. Lani, a young woman seeking shelter away from trouble in the city, stumbles on him in his final moments.

Now in possession of the amulet, and hunted by assassins sent to retrieve the jewel, Lani is driven away from the only place she’s ever lived and becomes entangled in events outside of her control.

More alone than ever and unsure who is friend or foe, she finds herself bound to this Jester’s world in ways she could never have imagined. When she is told she is part of a bigger fate, her journey becomes a matter of life and death, as she seeks to unravel the truth.

A Fool’s Errand, Book 1 In All Jest

Fool Me Twice, Book 2 In All Jest

Visit the site and find out more 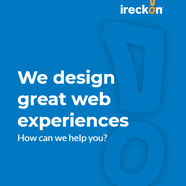 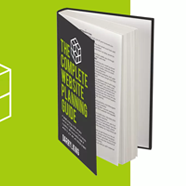 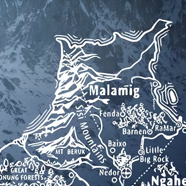 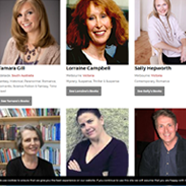